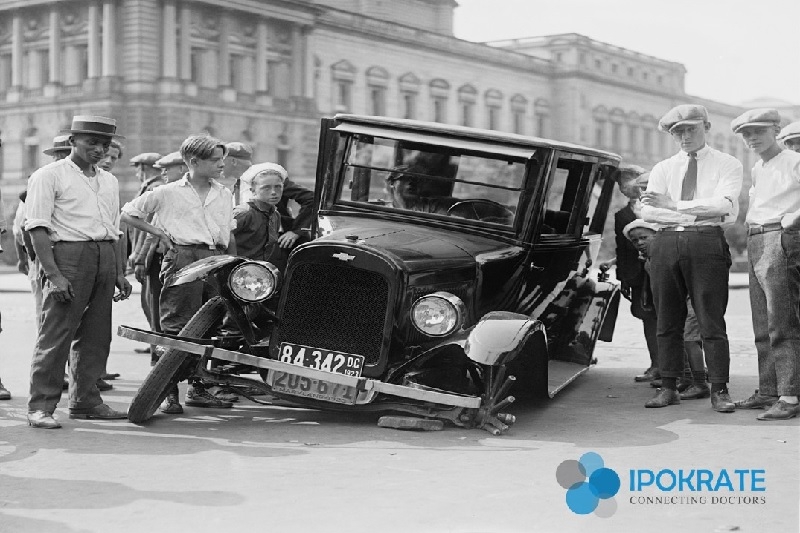 August was designated National Road Victim Month following the death of Princess Diana on 31st August 1997, and to commemorate the first death by a motor vehicle - Bridget Driscoll in 1896.

Over the last decade, the number of people killed on Britain’s roads has stayed at more or less the same level year on year. Five people are killed every day, and over 60 are seriously injured.

Ipokrate is supporting the National Road Victim Month encouraging people to respect driving laws and to save lives.

International Day for the total Elimination of Nuclear Weapons