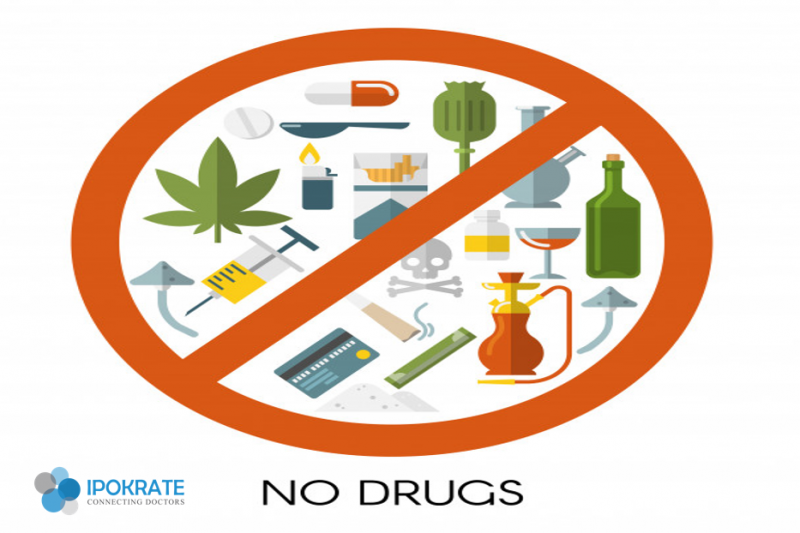 Drug abuse and illicit trafficking are two main leaders for many major social problems, such as violence, drugged driving, child abuse, stress, homelessness and much more. According to WHO, around 31 million persons have drug use disorders in the world. Almost 11 million people inject drugs, of which 1.3 million are living with HIV, 5.5 million with hepatitis C, and 1 million with both HIV and hepatitis C. Unfortunately, 1 over five deaths in the world is caused by drug use.

Ipokrate is observing the International day against drug abuse & illicit trafficking, to raise awareness of the drugs abuse danger and the importance of controlling and ending this pandemic.

World Day against Trafficking in Persons