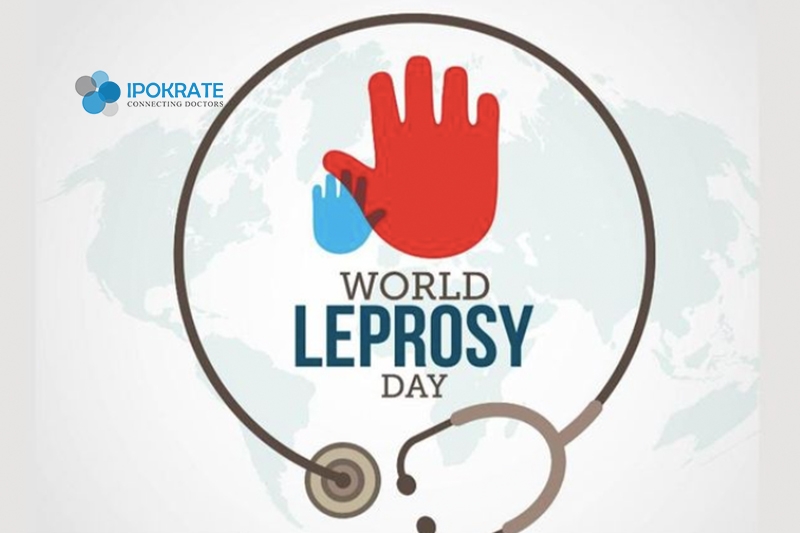 World Leprosy Day is observed internationally every year on the last Sunday of January to increase the public awareness of the Leprosy or Hansen's disease. This date was chosen by French humanitarian Raoul Follereau as a tribute to the life of the Mahatma Gandhi who had compassion for people afflicted with leprosy.