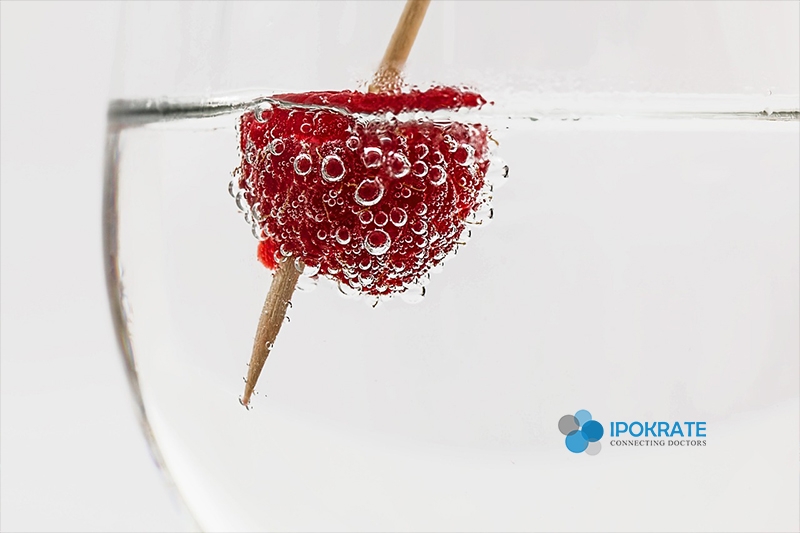 Dry January is a public health campaign launched on January 2013 in partnership with Public Health England, urging people to abstain from alcohol for the month of January particulary practiced in the United Kingdom.

In January 2014, according to alcohol concern, which initiated the campaign, over 17,000 Britcons stopped driniking episodes down and 4% were still not drinking by the following six months.

International Day of the Tropics