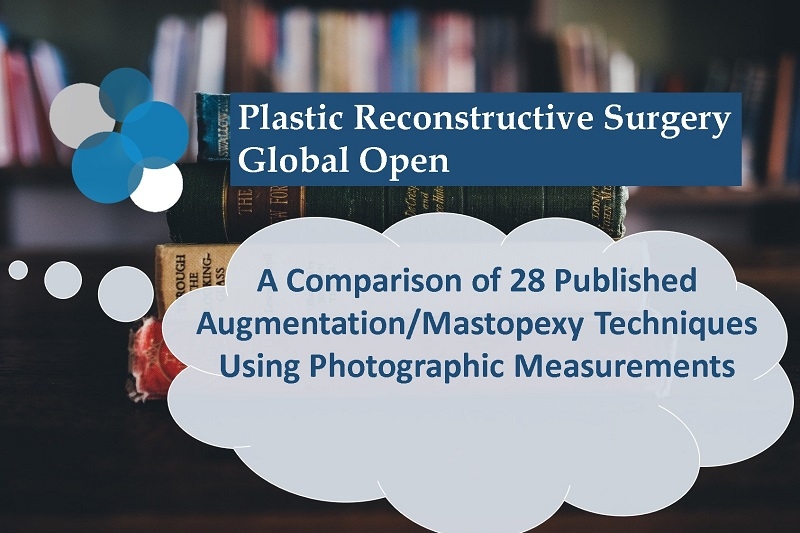 Background:
Numerous augmentation/mastopexy methods have been described in the literature, including those reported in 16 publications in 2019. However, objective measurements of breast dimensions are lacking, leaving little information on which to base treatment selection. The goal is to increase upper pole projection using an implant and correct ptosis by elevating the lower pole with the mastopexy.

To read the full article: bit.ly/3nlgyBl