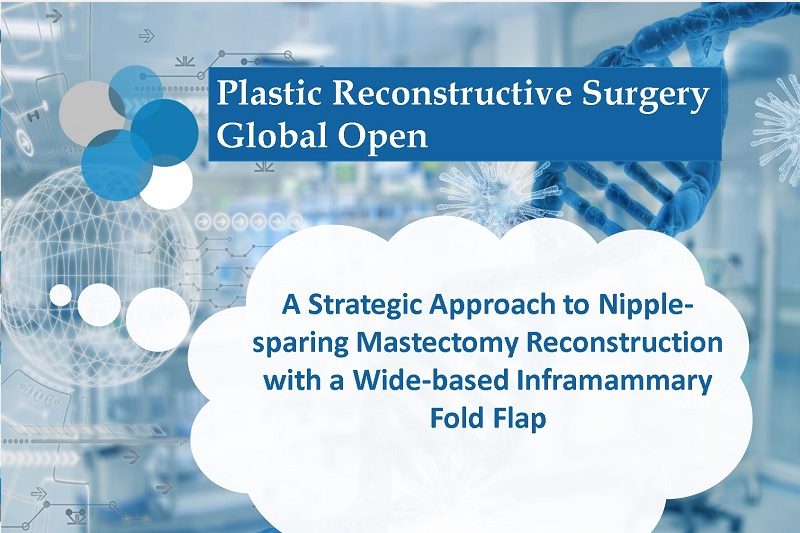 To read the full article: bit.ly/3oYetN4