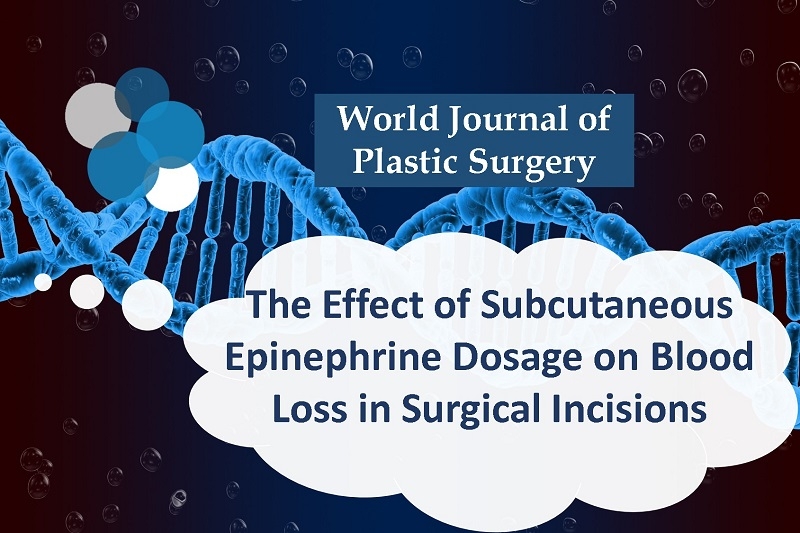 Background
Epinephrine is commonly used in plastic and reconstructive surgeries to reduce the blood loss, and to achieveing the lowest and the most effective dosage of epinephrine can improve the results of the surgery.
Methods
Thirty two rats were divided in four groups. Local injection of epinephrine solution (3 mL) with concentrations of 1:200,000, 1:400,000 and 1:1,000,000 was undertaken in three different groups; and the fourth group was the control in which 3 mL of normal saline was administered 15 minutes before making the incision. The bleeding amount was compared in these groups.
Results
A significant difference in blood loss was noted between the control and other groups, but no significant difference was present between epinephrine concentrations of 1:200,000, 1:400,000 and 1:1,000,000.
Conclusion
Local injection of epinephrine solution was shown to reduce bleeding from surgical incisions, but the difference between various pinephrine concentrations was not significant. The use of the lowest concentration (1:1,000,000) was suggested to decrease epinephrine side effects.

To read the full article:bit.ly/2NtuJbL