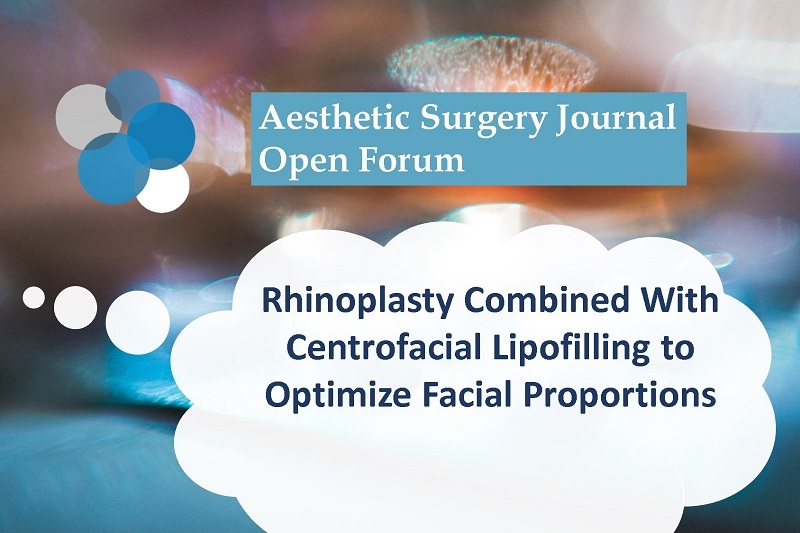 Background
The perceived appearance of the nose is influenced by its foundations (ie, malar areas, lip, and chin). The association of nasal hump and centrofacial volume deficiency is not uncommon.

Objectives
We evaluated and analyzed the role of centrofacial lipofilling simultaneously to rhinoplasty to sculpt facial proportions and shapes all in one procedure.

Results
From January 2016 to January 2019, concurrent lipofilling was performed in 23 rhinoplasties. Fat graft volumes ranged from 2 to 31 mL.

Conclusions
Centrofacial lipofilling is a simple and effective tool that can easily be associated with rhinoplasty techniques to optimize the results and may even influence the procedure towards a more conservative approach.

To read the full article: bit.ly/3ojnz5V