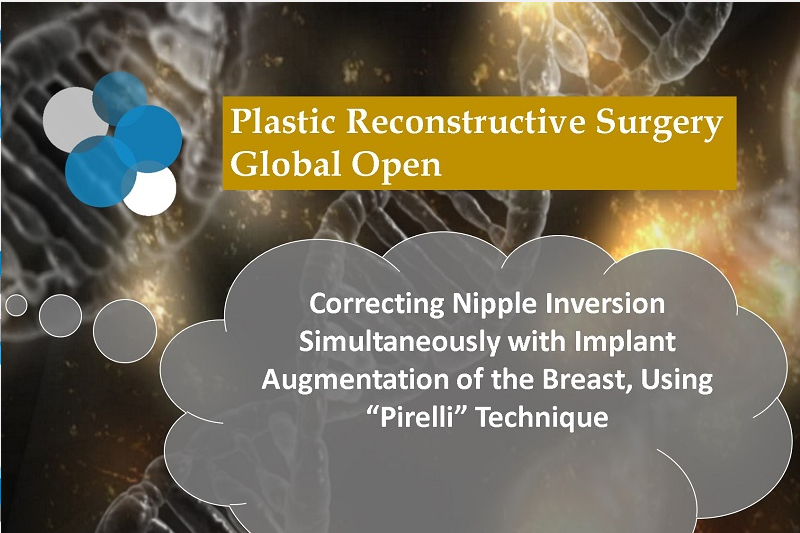 Methods:
The Pirelli technique was used, involving division of lactiferous ducts and deep closure of breast tissue before closure. An external “Pirelli tire” was then applied and secured circumferentially around the nipple–areolar complex, which helped to maintain eversion of the nipple after 1 week. Patients were then followed up with specific postoperative instructions to ensure wound healing and maintenance of eversion.

To read the full article: bit.ly/2XQTMH5