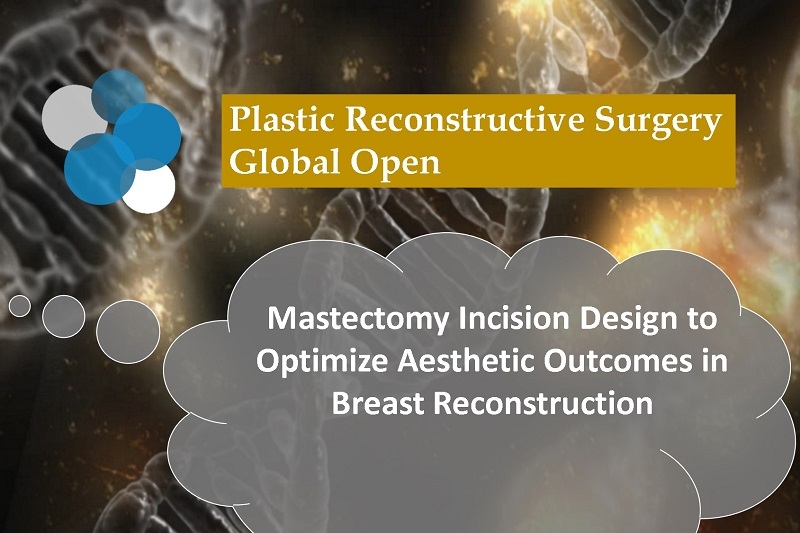 Methods:
Nine commonly utilized mastectomy incision patterns were grouped into 3 categories: hidden scar, vertical scar, and transverse scar. Twenty plastic surgeons were asked to blindly grade before and after photographs of reconstructed breasts with regard to scar visibility and position and according to their influence on breast aesthetics.

Results:
Statistically significant differences were observed between the study groups. Mastectomies and reconstructions performed through hidden incisions yield the most aesthetic results. Vertical scars are favorable to transverse scars. In the case of bilateral reconstructions, symmetric scar placement is paramount to optimizing aesthetic outcomes.

To read the full article: bit.ly/3bfHobx